Mass flow meter is a highly automated instrument in the flow meter industry. Since the mass flow meter entered the stage of history, it has played an important role and is loved and respected by the majority of users. In fact, it is not as intelligent as everyone's phenomenon in the degree of automation, and it also requires some simple operations by humans to complete the so-called fully automatic work. Mass flowmeters are favored by processing companies in the industry, and the quality of their mass flowmeters can meet the needs of consumer products. I believe that in the near future, mass flowmeters will definitely appear in front of everyone with a better attitude.

The prosperity of commodities has made the current mass flowmeters have great development potential. Throughout the entire flow meter market, the energy of the domestic market has not been released. Perhaps with the great strides of the situation, the future market will be more Many places, even all over the place.

The potential of commodity development is very large, and its mass flow meter is an assistant at all. Mass flow meter pays special attention to quality, service and other aspects. If it has been elusive in similar products, it is difficult to open the gap with it, and it has no personality at all, so it cannot stand out in many products! 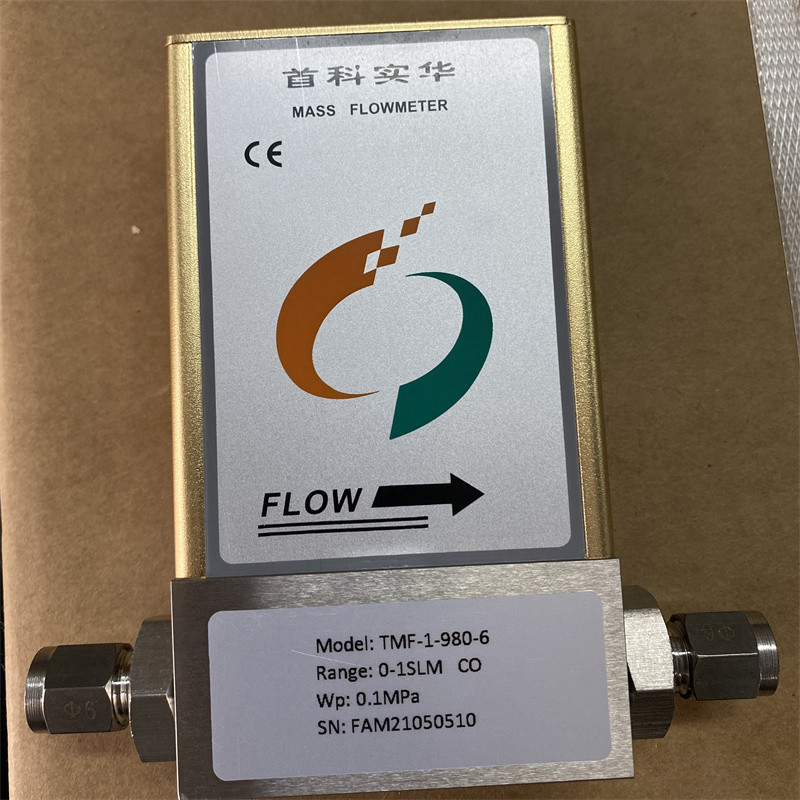 At present, a large number of mass flow meters have been used in important measurement places, where high accuracy of the instruments is often required. In order to meet actual needs, in most cases, users require or have adopted online verification. Whether at home or abroad, the standards or standard clauses about the online verification of thermal gas mass flow meter are still very imperfect, resulting in difficulties in application. To sum up, the main points are as follows:

(1) What is the quantitative result of the impact of the pulsation of the fluid on the mass flowmeter, and how long does it take for the mass flowmeter to be in a stable and normal working state again for a certain amount of pulsation.

(2) When the mass flowmeter is checked online, the selection of its flow point and flow range should be considered according to the current standard terms or the actual flow range of use, and the standard should give clear regulations. In this regard, custody transfer metering is very prominent, where both buyers and sellers are unable to convince the other, creating an arbitration vacuum. In addition, when the current standard terms are implemented, the on-site liquid supply equipment and process conditions cannot be satisfied or not allowed to be a major factor to be considered;